It’s a rarefied group – women who’ve had purses named after them. Here are a few famous examples:

I don’t pine for these outrageously priced purses. They’re so far into the stratosphere that my budget can’t even see them from here. But how fun would it be to name a bag for oneself? Let’s do it, let’s love us some us, and christen a bag in our honor.

Here are some of my ideas for the P. Diane, and I’d love to know if you’ve chosen your namesake?

Please join us for Visible Monday. We open early, on Sunday evening, and party on through Monday. Everyone is invited to participate!

Have a glorious weekend, 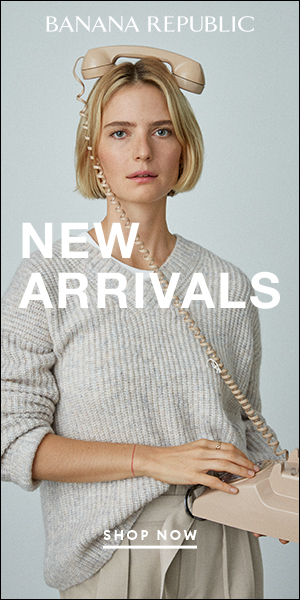